Yesterday was a productive day.

I picked up my Ghanaian visa after it was declined. It was declined apparently due to my bad hand writing. In my last post you will remember that i made a comment that I had to complete 3 application forms in a couple of minutes. Well the fruits of my labour was stopped at a road block for the time being, but not to worry, the friendly lady at the counter said i should just rewrite the application form and she will get the “guy who signs passport” to sign my visa and i will be on my way.

Ghana was just as strict as Angola when it came to there visa applications, but way better organised than Angola.

I also went to collect my passport from Elodie at the Burkina Faso Embassy. I am looking forward to Burkina Faso. All the poeple i have dealt with from the country have been so friendly and helpfull and my visa only took 2 days to process. 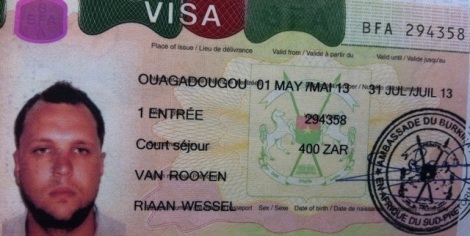 On my way home i stopped at the Mali Embassy, dropped of my passport and was told to return in one week. Damn… I was hoping that it would be sooner.

The situation in Mali seems to be improving with Hollande’s men taking back all major towns in northern Mali. The latest reports are that Timbuktu and Kidal are taken from the islamist control. 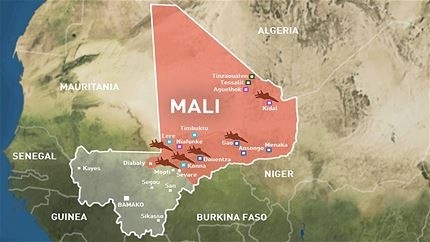 Good news for me as Timbuktu was one of my “have to see places” on my west coast journey and one of the reasons i decided to travel up the west coast. 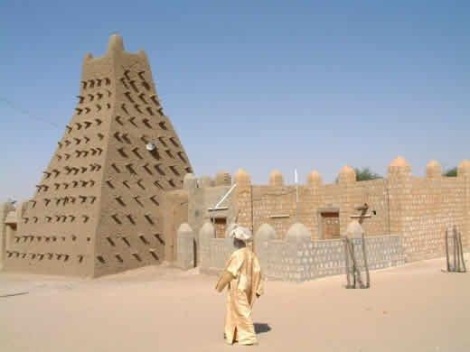 Mosque near Timbuktu in Djenne 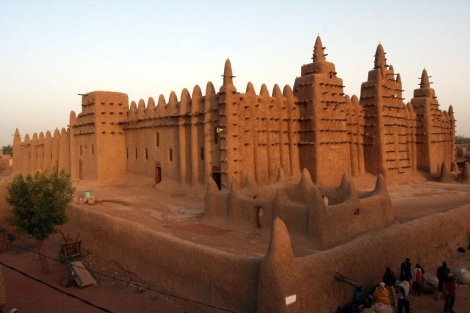 The Lady at the Mali embassy said everything will be fine when i go to visit. She really didn’t seem concerned at all. She commented that “its no problem, Mali is fine. Its just these guys that try and make trouble”. Eventhough she sits in SA i still tend to believe her theory.
The local poeple in Mali are stoked with the French in Mali or atleast it seems like the majority is. 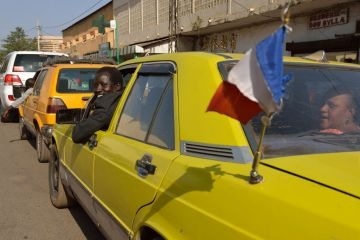 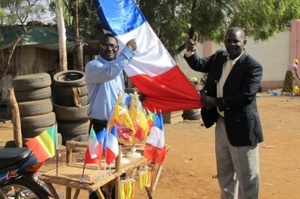 On my to do list there are a few outstanding items.

Carnet de Passage – Papers handed in with the AA
Travel Insurance- Still pondering on what i should do here?
Visa’s- Mauritania, Morocco, Schengen, UK are still outstanding.
BMW Bavarian Centurion- Lenny and his tech’s still need to check the bike before departure.

I am fairly relaxed at the moment. The trip is starting to become a reality and i am just patiently waiting for the time to come to leave. I am also savouring the time i have left with my mates and offcourse Deidre. She has been the rock i leaned on during the last 12 months.

O yes and only one week left at work. Man that feels good to say it.